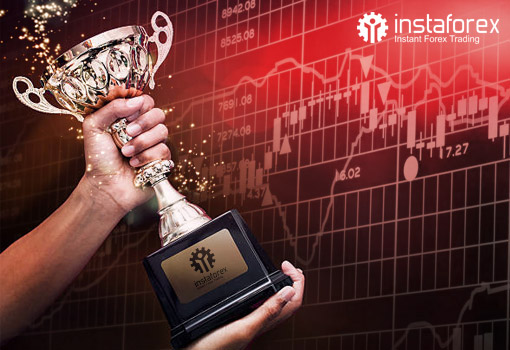 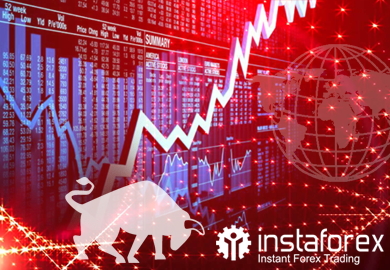 InstaForex is proud to announce the new intellectual partnership. Legendary chess Grandmaster Viswanathan Anand became a brand ambassador of our company. Here are some of his achievements:

Vishy Anand can boast of hundreds of victories in prestigious tournaments. He owns six Chess Oscar awards, and other coveted prizes that he received in India, his motherland country. So, it is really a great honor for InstaForex to declare the start of such important partnership. Visit Viswanathan Anand's personal web page on the official website and learn more about the legendary Grandmaster and the new partnership contract. 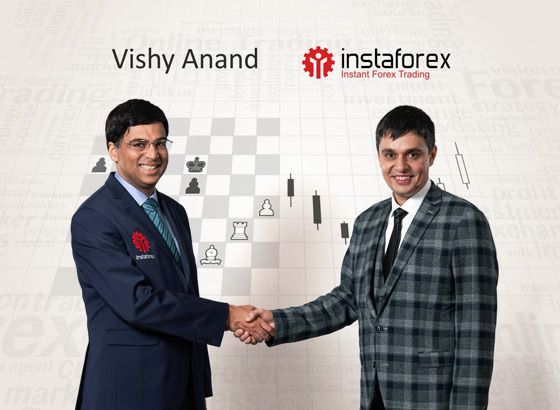 প্রয়োজনীয় পরামর্শ
Do you know that deals of one ForexCopy trader may be copied by thousands of followers all over the world not requiring any additional actions from a trader as the system is totally automated? Register with the ForexCopy system
Training video
SMS Security
Registering affiliate account
The ForexCopy System
Account opening