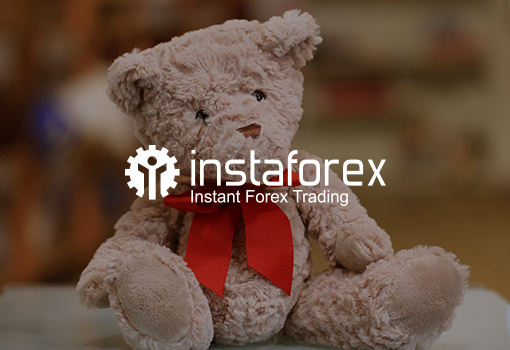 Most Innovative Forex Brand in Asia 2015 by GBM Awards