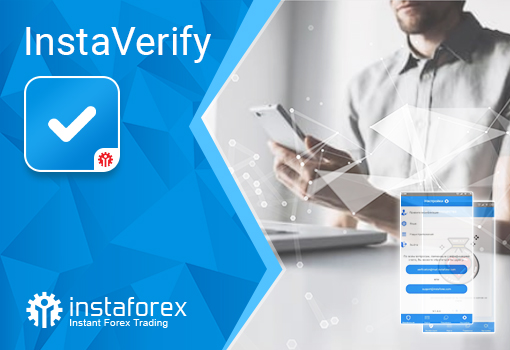 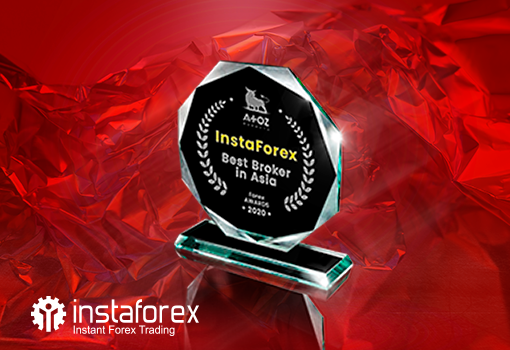 InstaForex has been holding the title of the best broker in Asia for over 10 years
2020-03-31 15:37:00
Все новости
Kompanijos naujienos
Aleš Loprais and his team to drive new truck at Dakar