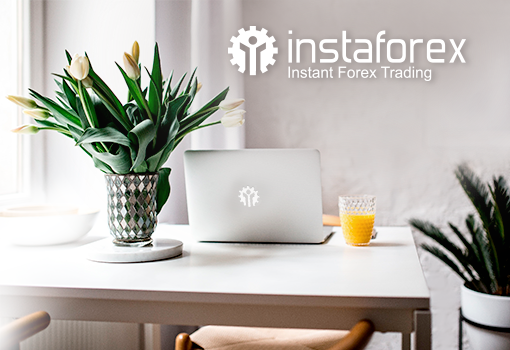 InstaForex is carefully monitoring developments in the Slovak league championship, one of the prestige ice hockey tournaments in Europe. The reason of that special interest is participation of HKm Zvolen as our company has been the sponsor of this top ice hockey club for many years.

At present, HKm Zvolen is taking the lead in the tournament, having bright prospects for a victory in the overall standing. Though the Slovak Tipsport Liga is more than half way through, the players have to push ahead. Indeed, it is much easier to win the first game than to secure one's leadership until the closing referee's whistle in the final game. Now the team from Zvolen is facing tough challenge. Both the players and their coaches should make sure they have enough energy until the end of the tournament but not rest on their laurels. Our heroes need sober mind and passion to gain at least the same number of scores as their main rivals.

InstaForex and its clients share similar experience that it is too easy to give in to temptation and be confused by early success. The thing of major importance is to be focused, patient, and calm. We know that every success, including financial one, rests on hard work, determination, patience, and ambitions. So, the guys from the Zvolen team and InstaForex traders have a lot in common. They are high-fliers, aiming to develop and achieve more.

Let's wish good luck to our hockey team Zvolen and all InstaForex traders who share the same drive for success!