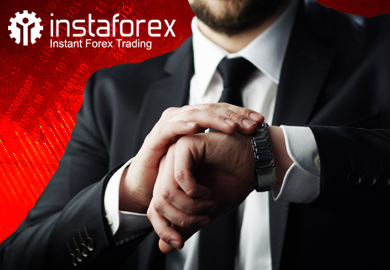 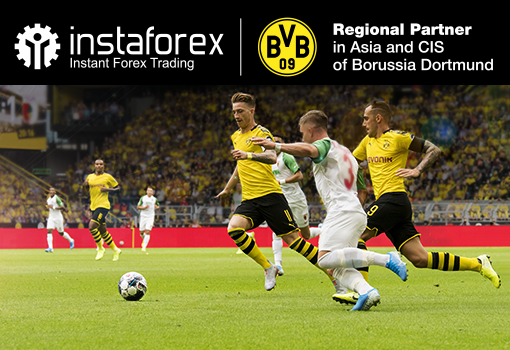 Results of regular rounds of InstaForex contests summed up
2020-01-13 14:24:00
News and Events
Aleš Loprais and his team to drive new truck at Dakar