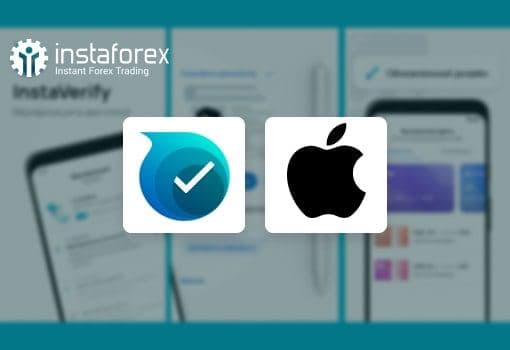 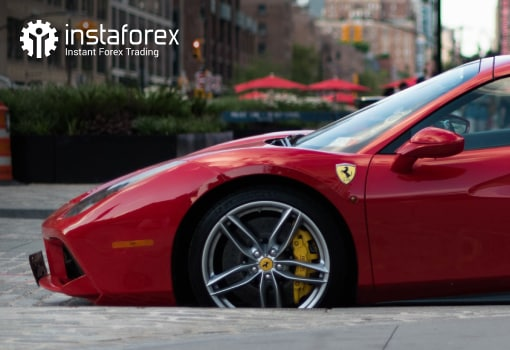 You still have fair chance of winning posh Ferrari!
2021-09-13 13:46:00
News and Events
HKM Zvolen sponsored by InstaForex wins the title of Slovak champion!

InstaForex has been the general sponsor of Zvolen, one of the oldest Slovak hockey teams, for eight years. In the 2020/2021 season, Zvolen was crowned the champion of the 2020/21 Slovak ice-hockey premiership. The team has earned such a high title for the first time in 8 years. Being a sponsor of the club, InstaForex is proud of Zvolen’s remarkable achievement and efforts made to score the victory.

Zvolen is now a three-time champion of the Slovak Championship. The team won the previous two titles in the 2000/2001 and 2012/2013 seasons. Zvolen made a lot of effort to ensure this year's win. InstaForex sponsorship also made its contribution to the club’s triumph, providing all necessary equipment so that the hockey players could prepare for the championship.

The team and its fans celebrated the victory right after the Slovak ice-hockey premiership was over (the festivity lasted until 21:00 due to quarantine restrictions). Anyway, it was a remarkable event. The coaching staff rode the main streets of Zvolen in a big bus to celebrate the glorious victory together with the fans. The champions were greeted by thousands of people who sang, danced, and chanted: "We are Zvolen, we are the champions". 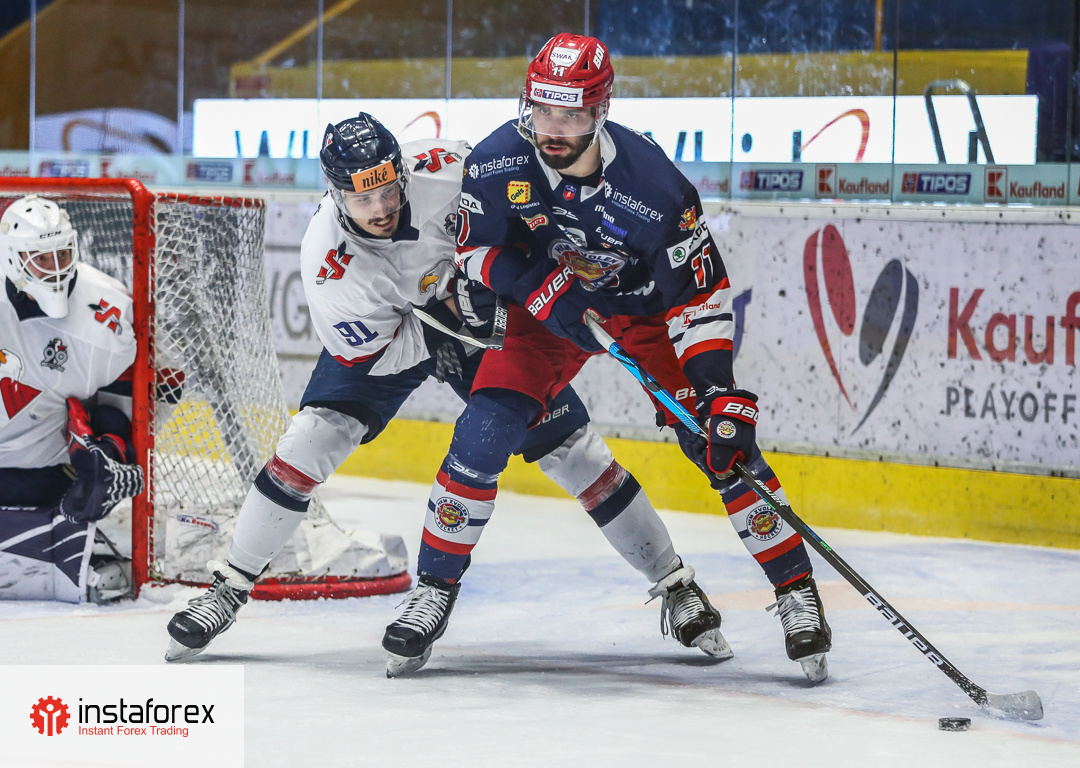 If you follow our news, you have surely noted that partnership with InstaForex is often the herald of a champion title for athletes. Thus, Magnus Carlsen has topped the FIDE world rankings since the beginning of our cooperation in 2011. Liverpool won the UEFA Champions League Cup after a 4-years sponsorship contract in 2014–2018 with our company. And now luck is on HKM Zvolen’s side. 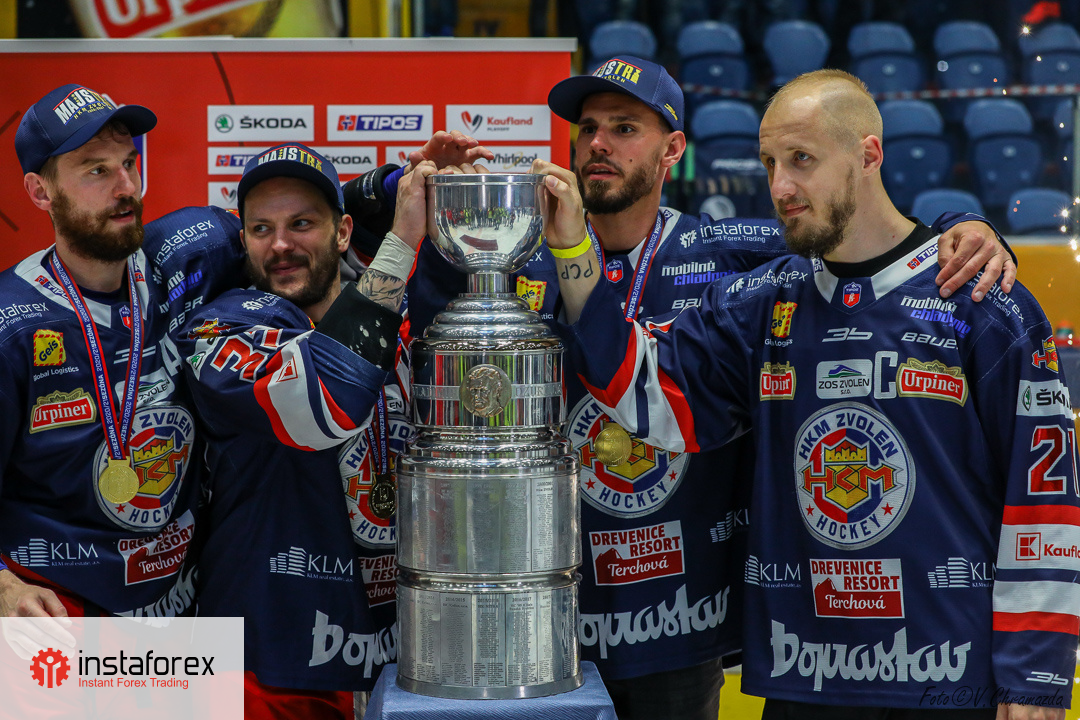 Do you want to know why 7,000,000 traders, as well as future and accomplished champions, chose InstaForex? The answer is simple: they have a common goal - the desire to improve and perseverance to succeed. 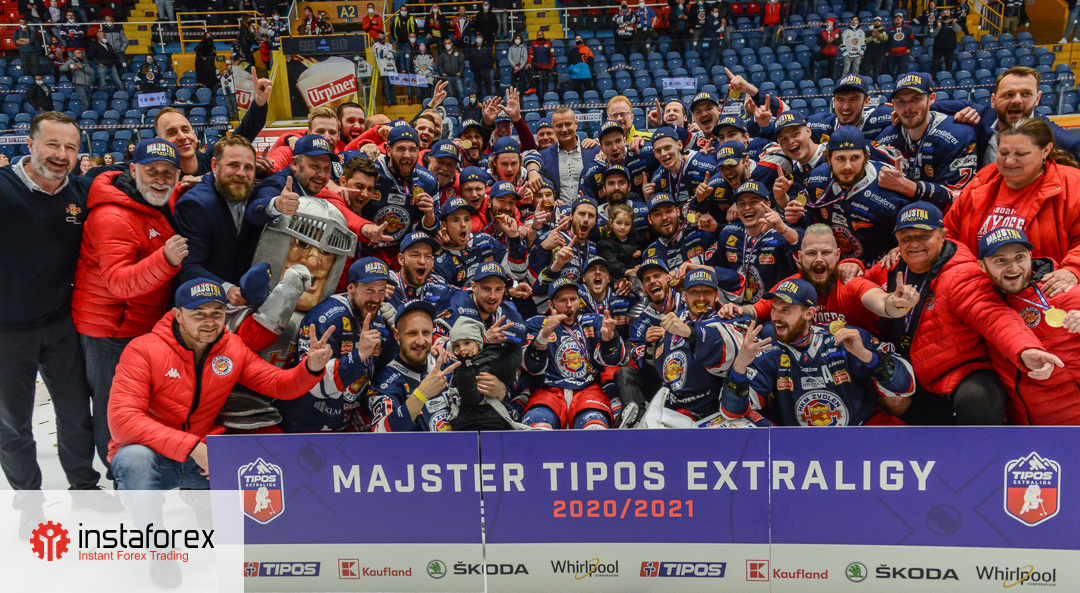